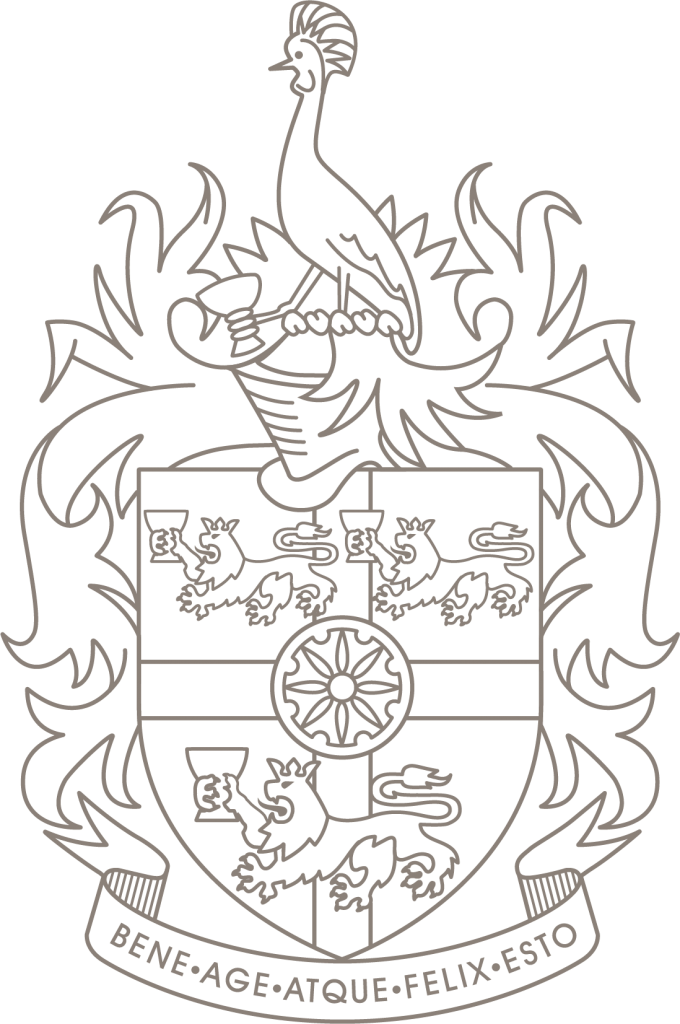 The wonderful Dame Esther Rantzen DBE made a special visit to Chorlton Place Care Home, in Manchester, to meet Residents, colleagues, family and friends. Esther was also there to launch a special consultation to Residents and relatives, the outcome of which will determine what refurbishments will take place at the care home over the coming year. Esther was joined by Chairman, Chai Patel and Managing Director, Liz Whyte as she visited the home. During the visit, Esther met a number of Residents and their family and friends as well as members of the home’s Care team. She spent time chatting with everyone and later joined them for a buffet lunch before going on a tour of the home. The consultation that Esther launched will help to determine what refurbishments and upgrades the care home will undergo, based on Residents’ and relatives’ opinions.

The refurbishments may include themed rooms (such as games rooms and beauty salons) and improved garden areas and spaces. Scheme boards were displayed in the home and Residents and relatives were invited to vote for their favourite schemes.

In January, HC-One announced its £100 million investment programme that will incorporate extensive refurbishments and upgrade schemes for homes, as part of the organisation’s on-going drive to deliver the best possible experience and kindest care to Residents. Residents and their relatives are being consulted to determine the nature of these improvements, with Chorlton Place as one of the first homes to undergo this consultation. Popular Journalist and Broadcaster Esther also founded child protection charity ‘ChildLine’ in 1986, and in 2012 she launched ‘The Silver Line’, a free confidential helpline for older people, providing them with information, friendship and advice.

HC-One is The Silver Line’s only founding partner in the care sector, having donated £150,000 to the charity in 2014. Speaking about The Silver Line, Esther said: “We could not have launched The Silver Line without founding supporters like HC-One. We really are deeply grateful to HC-One, not only for the fantastic work they are doing with older people, but for the fact that they are one of our supporters. “HC-One’s vision is the same as ours, which is connectivity because what HC-One believes in is kindness, linking people together and creating a community, and that’s what we do too.”

Dr Chai Patel, Chairman of HC-One, added: “It was an honour to welcome Dame Esther to Chorlton Place Care Home. “Dame Esther has done incredible and inspirational work over the years, most recently through establishing The Silver Line. HC-One is proud to be a founding partner which is a wonderful link for older people who feel isolated and an invaluable service for these individuals. “Not only would I like to thank Dame Esther for visiting Chorlton Place and providing a unique opportunity for Residents, relatives and colleagues to meet her, but I would also like to thank her for launching our special consultation which will allow Residents and their relatives to decide on the new features within the home so that we provide a truly tailored and inclusive approach to care.”